Can we live on Mars?

The test can I did  shows that electricity is not 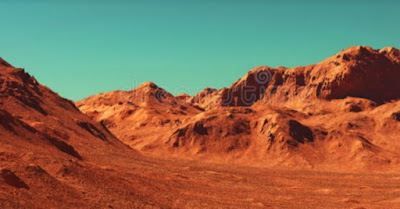 a form of energy but a shower of electrons that the Sun emits and move away as light reaching the Earth.  When it passes through the atmosphere, they are attracted to the ground and descend through the stems and trunks, then the sap rises, causing photosynthesis, more oxygen is also produced and they vibrate at the same frequency that hearts allow the life of animals and humans.

Gravity allowed a robot to generate oxygen on Mars for 10 minutes, however doubling our atmosphere is the best we can do. 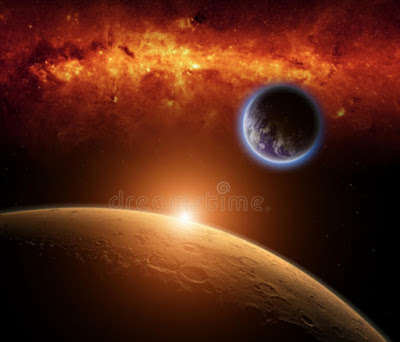 This is easy to do for those who manage resources, we did tests that support, we can suggest and support to verify that this is true and we will inhabit Mars.  The Earth has 7300 million inhabitants, although there is room for more, there would be a lack of cultivable areas, we can inhabit Mars where doing what we want we will live a few more centuries, obeying the Creator forever.  There are more solar systems, populating them will be our privilege.


Do the same twice

I said the same in january 2018 please see the blog

Electricity, oxygen and the hands of Creator started life on Earth

The origin of life